VAREGGA - Food from Bergen AS consists of the farms Løvaas Garden and Kvamme Gard.

Both farms are located in Arna, on the east side of Byfjellene.

This part of the mountain is called Varegga, hence the name.

With us on the team we also have the star chefs Fredrik and Julie Log.

Fredrik won gold during the National Championship in 2013,

and Julie has attended the Norwegian National team and partisipated in winning 2 gold medals in the 2016 Olympics as the teams Commis.

We can offer good raw materials from farms where the animals' welfare is the focus.

We want the animals to feel good when they are with us.

It all started with an idea,

that it was better to cooperate,

rather than try starting something separately.

with financial support from Innovation Norway and Hordaland County Municipality.

Our animal welfare must be top notch.

We will deliver local food of the best quality.

We will become the natural first choice for Bergen's population.

We will participate actively in the development of our local communities.

We will interact with other producers in a good way. 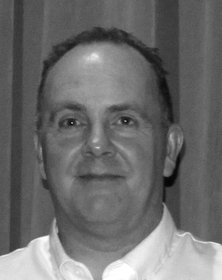 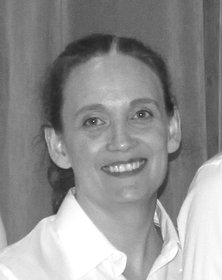 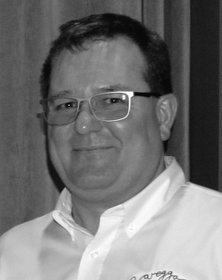 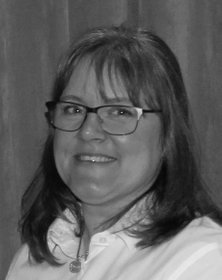 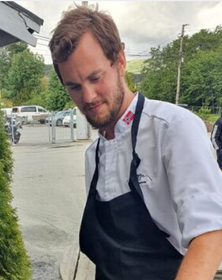 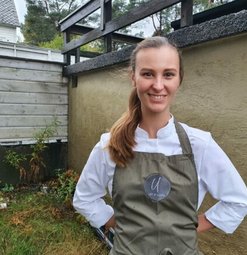 All immages, text and logos are subject to Copyright @ All Rights Reserved